The feature presenters at Coach Camp were: 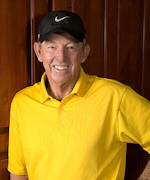 Chuck is instructor emeritus at the University of Texas Golf Club and is currently the #2 ranked instructor on the Golf Digest Top 50 list. Chuck’s pupils have won 7 majors, over 70 tournaments on the PGA Tour, 3 US Amateurs and 5 NCAA individual championships. 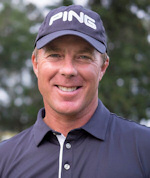 Andrew is now Director of Instruction at The Club at Savannah Harbor, Georgia. Andrew is highly acclaimed for using cutting edge teaching technology to help golfers of all skill levels control the flight of their ball and improve their game. 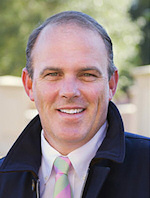 David Orr is a renowned putting coach and is Director of Instruction at Campbell University’s PGA Golf Management Programme in North Carolina. David specialises in 3D Human Motion Analysis in putting and has worked with Justin Rose helping him perform at the 2013 US Open and Rio Olympics. David has also coached 60 top Tour professionals including Hunter Mahan, Suzann Pettersen and Cheyenne Woods. 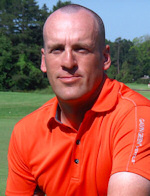 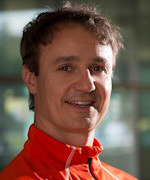 Scott is the associate Professor at California State University, Fullerton and Research Director at Swing Catalyst.

Zoe was able to hone her putting skills with a lesson from putting Guru David Orr. 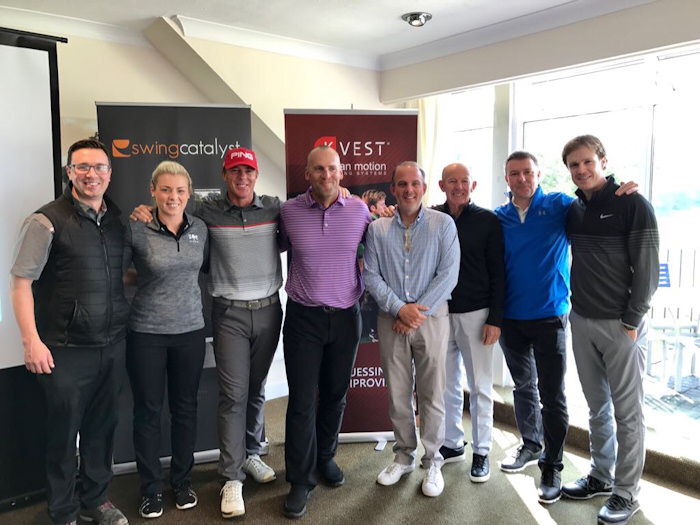