The Venice Open, now in its fourth year, is run over three days using three different courses, Galzignano, Frassanelle and Montecchia near Padova, Northern Italy from 16th to 18th August 2018. Golf della Montecchia features 27 holes and has hosted a number of Challenge Tour events. The beautiful Galzignano Terme Spa and Golf Resort includes a 9-hole course with a driving range and three hotels. Golf Club Frassanelle includes 18 beautiful holes and will be used for the older competitiors.

Zoe will catch up with some good friends that she has met through the U.S. Kids Golf family, Tournament organiser Lola Gerts and Italian PGA professional and U.S. Kids coach Anna Diletta. Anna, from Arzignano, between Verona and Vicenza, runs the Anna Diletta Golf School at Golf Club Ca Daffan. Anna recently visited Zoe in Lurgan and managed to see some of Northern Ireland as she helped out at recent events at Ballycastle and acted as referee on one of the playoffs at the Lurgan tournament! 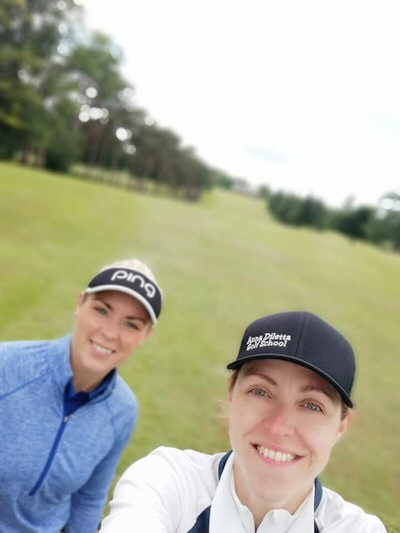 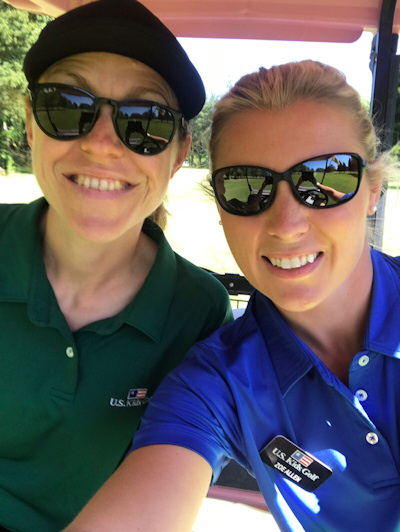 It is a great honour to be invited to help run an international tournament of this size in Italy. I have gained valuable experience as a Tournament Director at the European and World Championships, the Venice open is different not oly is it the biggest U.S. Kids tournament in Italy it is also one of several tournaments that receives special recognition by U.S. Kids such as the Australian Open, Baja Open, Latin American Championship, Canadian Invitational, Cancun Challenge, Carribean Championship and Mexico Champioship. Hopefully one day we will have an Irish Open on the same scale and invite my friends from Italy to help me out!

One thing is for certain Zoe will be busy in August with the World Championships followed by the North of Ireland Tour Championship at Spa Golf Club and the Venice Open. Brush up on your Italian Zoe!